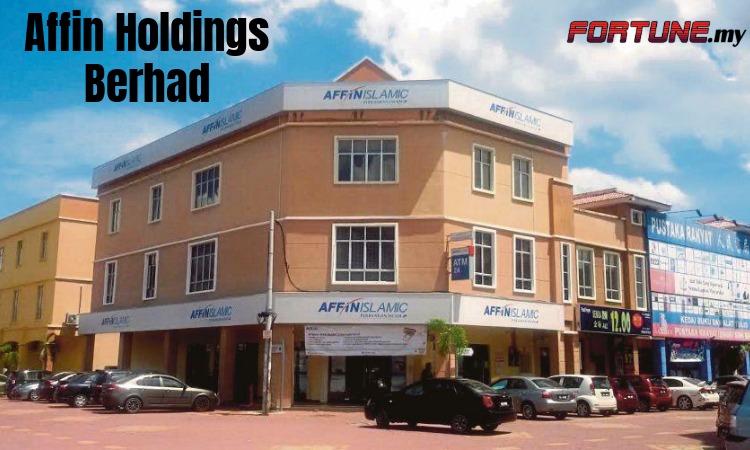 Affin Holdings Berhad trades its shares in Bursa Malaysia’s Main Market under the 5185 code. This company owns and operates Affin Bank, one of the banks that provide financial services in the country.

Affin Bank in Malaysia was established in 1975 where it has more than 100 branches across the country. The head office is at Menara Affin along Jalan Raja Chulan. The bank’s parent company is actually the Malaysian Armed Forces Fund Board which owns slightly more than 35% of the stakes while Boustead Holdings has about 20%. The subsidiaries associated to Affin include:

Affin Bank was previously known as Perwira Affin Bank Berhad where it changed its name to the current one after merging with BSN Commercial (M) Berhad in 2000. It offers services in consumer banking, business banking and Treasury. As a banking brand, Affin has its pool of customers over the years. This sector has been growing tremendously with the bigger names like Maybank and Public Bank making a lot of progress in various areas which Affin Bank would need to continue pushing for.