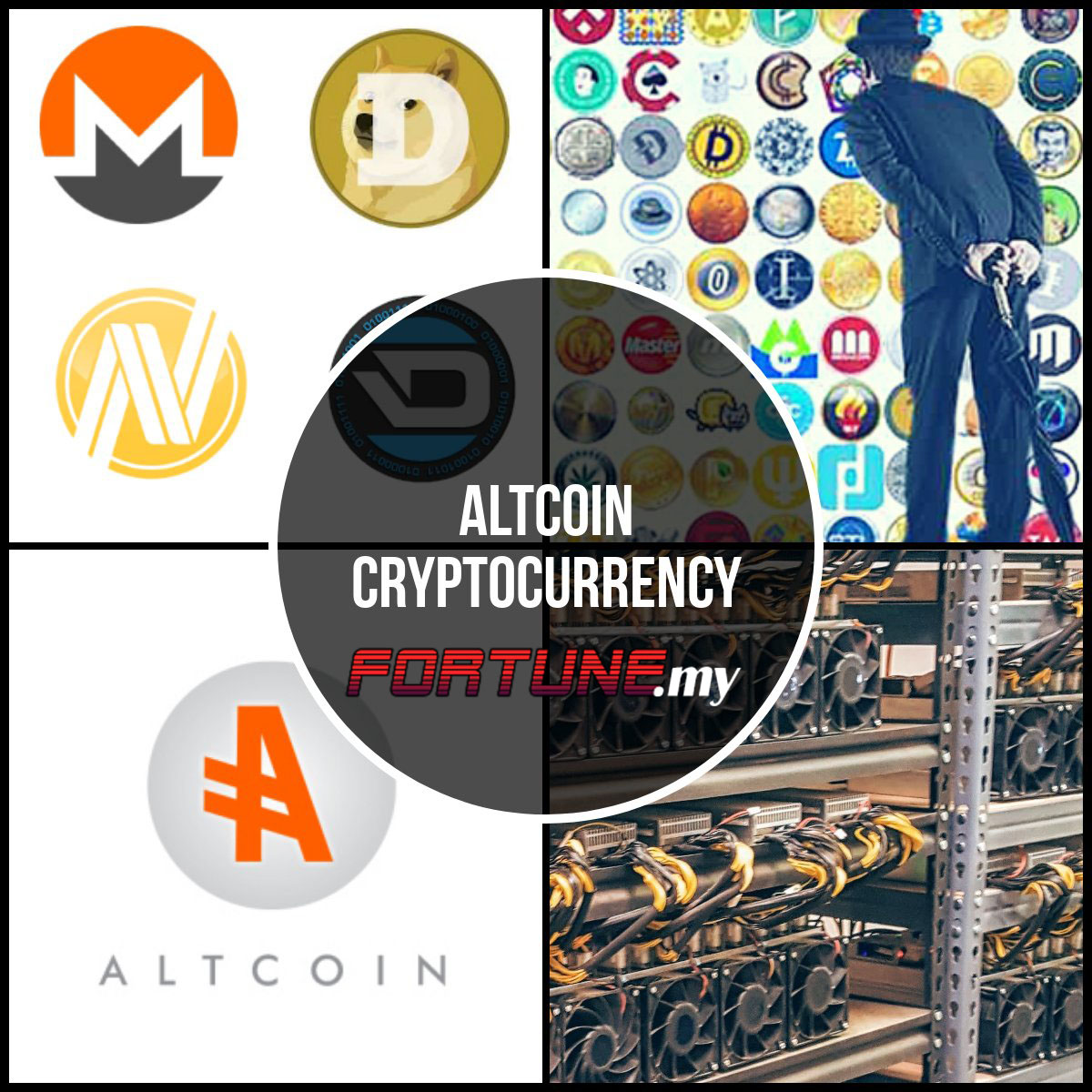 Altcoin is one of the many alternatives to the worldwide cryptocurrency phenomenon Bitcoin. Like Bitcoins and many other cryptocurrencies in the market like Ehtereum and Dash, Altcoin refers to the many different types of digital currency like those.

Not the same as Bitcoin

Altcoin is named after a combination of 2 words namely Alt and Coin. The former is short for an alternative which naturally means alternative coin. However, it is not the same as Bitcoin in several ways. In most situation, altcoins have:

Not all altcoins are used for monetary purposes. Some are designed to be very specifically driven for non-monetary use. This could be in terms of being pointers for data storage or for domain name registry while there are even some which does not bring much excitement. Some altcoins are developed by simple changes in the parameters which does not have any affect at all. There could be some which sound very useful but which in actual fact does not. A certain altcoin is developed to offer more in terms of the total of coins. However, this simply means that each coin has a lower value as compared to others.

In another context, an altcoin has the capability to find blocks in a shorter time. This however means that the transaction will need more confirmations when it comes to security in the same level. Having said that, this simply means that there are certain altcoin which might not have much benefit as compared to Bitcoins. Coupled with the fact that they might not have as much hash power in securing them which in the long run means lesser developers working to enhance the platform. Altcoins do come with a lot of promise which means that you might want to give them some proper evaluation before deciding to invest.

Risk? How about risks?

In many ways, various altcoins promise lesser risk. But this is how investment works; by promising lower risks as compared to others. At the end of the day, altcoin has the same level of risks as Bitcoin. In fact, some are riskier even. You need to take note of the exchange rate for these altcoin and how they have performed in previous years. Some have even disappeared from the markets totally. This simply means that before investing, always evaluate the risks and any other issues that might put your money at risk. If you lose your money because of the market, there is nothing you can do but if you lose money because of a scam, it is never worth it! So carry out your research and ensure that you have done all homework before venturing into any of the altcoins.

Since 2018, the altcoin market has been steadily climbing. It however reached its highest in May 2021 at a time when cryptocurrencies seemed to be at their most vulnerable. While BTC is still the most traded crypto in the market followed by ETH, the rest of the pack has already been gaining a lot of traction, especially in the last few years or so.

The price of BTC has constantly been volatile. Within the first 5 months of 2021, BTC’s prices have been changing tremendously. This has been very evident with certain market movers and major announcements. When Tesla chief Elon Musk announced his investments into BTC, the price of the crypto jumped and breached the threshold. In May 2021, Musk threw another bombshell when he said that Tesla will be stopping its acceptance of BTC as payments and that caused the price to drop as well.

Hence, many investors are now looking at alternatives and that might do the altcoins a huge favor. By May 2021, it was quite obvious that BTC investors have been struggling to find any form of trend or pattern. Meanwhile, the other cryptos have been steadily climbing up the ranks and performing steadily. While BTC has always been in the news, altcoins have constantly been doing very well.

Moving forward into 2021, it will not be surprising to see more altcoins taking centre stage especially with the price of BTC becoming more volatile than before. ETH will continue to dominate the altcoin market although it has always been perceived to be one of the major names in the digital asset market. That said, other altcoins will also be making inroads too. Malaysia has since acknowledged the trading of cryptos like Litecoin and more recently Bitcoin Cash through its Digital Asset Exchanges (DAX) Luno, SYNERGY and Tokenize.

What is Ghostmarket? GhostMarket is a marketplace that provides the platform for trading of NFTs (Non-Fungible Tokens). It uses smart contracts on its integrated blockchain 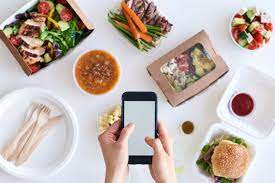 Dark Kitchens – Is this business model working and still relevant?

What is a dark kitchen? Dark kitchens became popular in the recent COVID-19 pandemic where food and beverage (F & B) businesses started a new 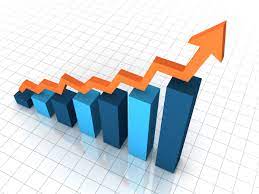 Top Performing Cryptocurrencies August 2021 to look out for

Bitcoin is always volatile but has good performance Suffice to say, BTC is constantly the main cryptocurrency to invest in this year. It breached the

Digital banks disrupting Malaysian finance markets but banks do not see it as a massive threat, yet!

The banking industry underwent several disruptions in the last decade. One such mover involves the growth of digital banks. This is not any different for