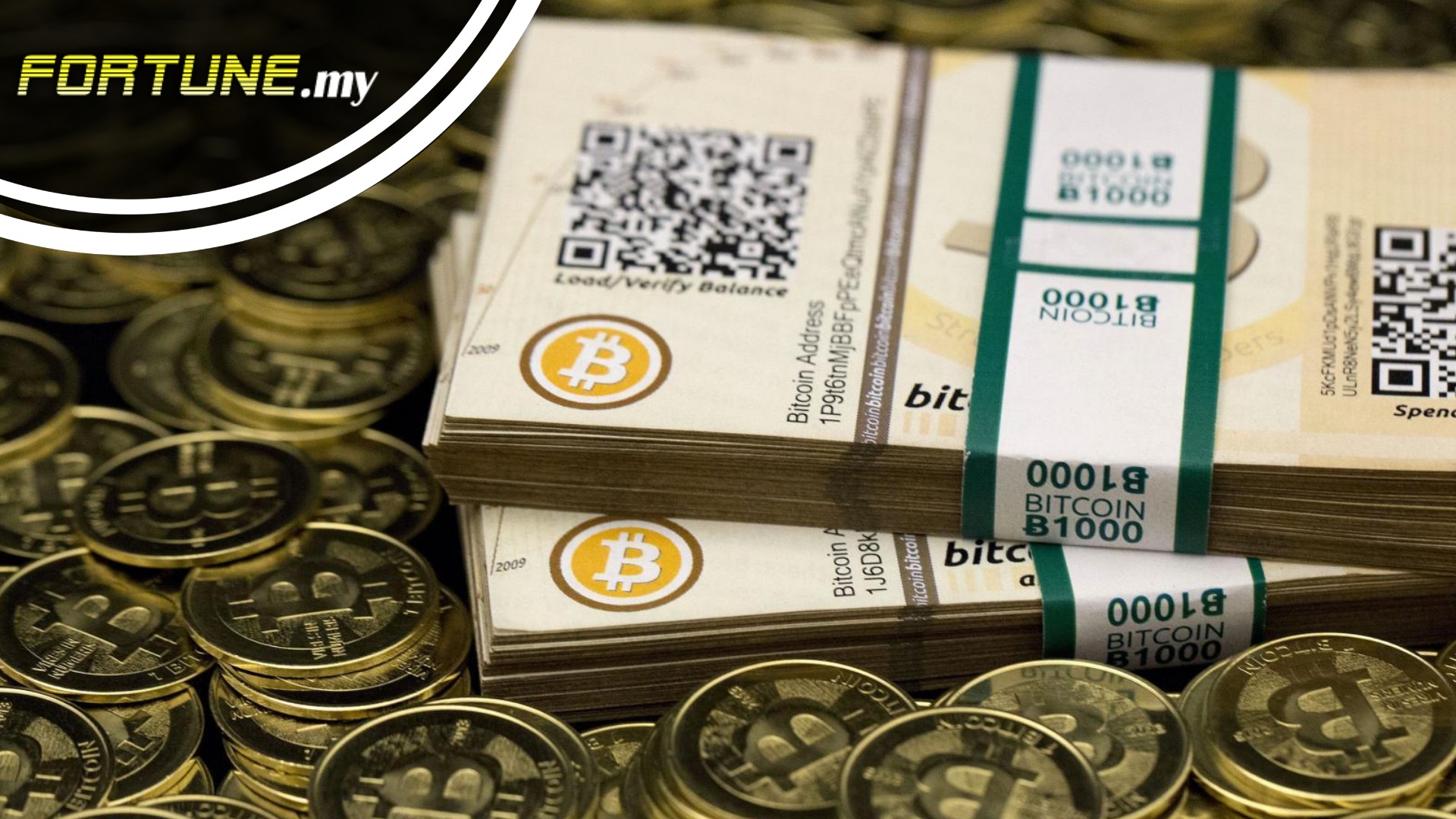 Bitcoin Cash came about due to the increasing fees on the bitcoin network. This drove many in the Bitcoin community to establish a hard fork so that the block size could be increased.

What is Bitcoin Cash?

Not to be confused with Bitcoin, Bitcoin Cash is a cryptocurrency as well. A group of developers had in 2017 desired to increase the blocksize limited in Bitcoin. This change is known as the hard fork where the then Bitcoin ledger was divided into 2 parts. If you were holding Bitcoin at that time, you will also be holding an equal amount of Bitcoin Cash.

Why Bitcoin Cash came about?

Roger Ver was among those in the community who were not happy with the BIP 91 adoption. This he felt was only beneficial to those who wanted to keep Bitcoin for investment instead of using it for transactions. It was the SegWit improvement plans by Bitcoin that drove a larger group of people in the community to push for a change. The split would later become what is known as Bitcoin Cash today.

As a cryptocurrency on its own, you can trade Bitcoin Cash in most of the popular cryptocurrency exchanges like Bitstamp and Coinstamp. It goes with the name BCH. It has days of being as high as $900 while plunged to a low of $300. Although it is quite popular, Bitcoin Cash is still a far cry from its parent cryptocurrency Bitcoin, which has since grown to more than 10 times its size.

In late 2018, 2 rival fractions in Bitcoin Cash split a hard fork chain which saw the creation of Bitcoin Cash (BCH) and Bitcoin SV. That month, BCH was trading around the price of US$390 while Bitcoin SV was close to US$100. Before the split, BCH was hovering around US$400. This came through the 2 bitcoin cash camps of which Roger Ver and Jiwan Hu on one side and Craig Steven Wright and Calvin Ayer were on the other (SV which stands for Satoshi Vision).

To put it simply, Bitcoin Cash which is traded with the BCH token is like a new version of the software that will generate new versions of documents that can no longer be opened by older versions. That said, it is currently one of the most traded cryptocurrencies in the world today. Bitcoin Cash in fact is among the few cryptocurrencies that are authorized to be traded in Malaysia through Luno, one of the 3 DAX (digital asset exchanges). This means BCH joins the list make up of the other 4 cryptocurrencies namely Bitcoin (BTC), Ethereum (ETH), Ripple (XRP) and Litecoin (LTC).

In May 2021, the price of BCH fell to one of its lowest within the fortnight which was around US$1,100. Being the tenth largest cryptocurrency in the world with a market capitalization of US$21 billion, its price tends to reflect that of BTC. May 2021 saw the decline of most major cryptocurrencies including BTC which fell to around US$45,000 after seeking its all-time high of US$65,000 just a month earlier.

Analysts are looking at BCH to be weaker for the second half of 2021 mainly because most of the others will be calibrating to a certain level. By the end of 2021, the price of BCH is predicted to reach US$1,400 which will be an almost 50% jump from the earlier half around the US$1,100 mark. Meanwhile, the price will then stay above the US$1,400 for most of 2022 and peak somewhere before US$2,000 before normalizing back to its US$1,200-US$1,300 bracket towards the end of that year. 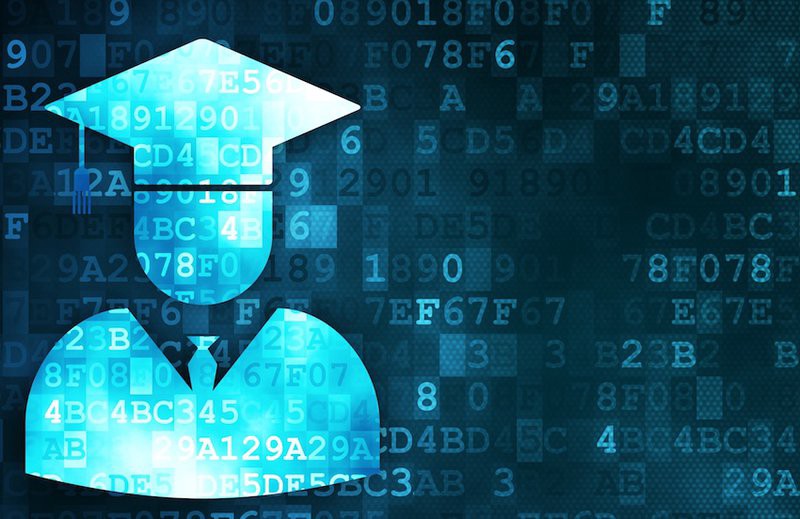