Cryptocurrency Trading in Malaysia(Bitcoin Exchanges)
May 23, 20180552 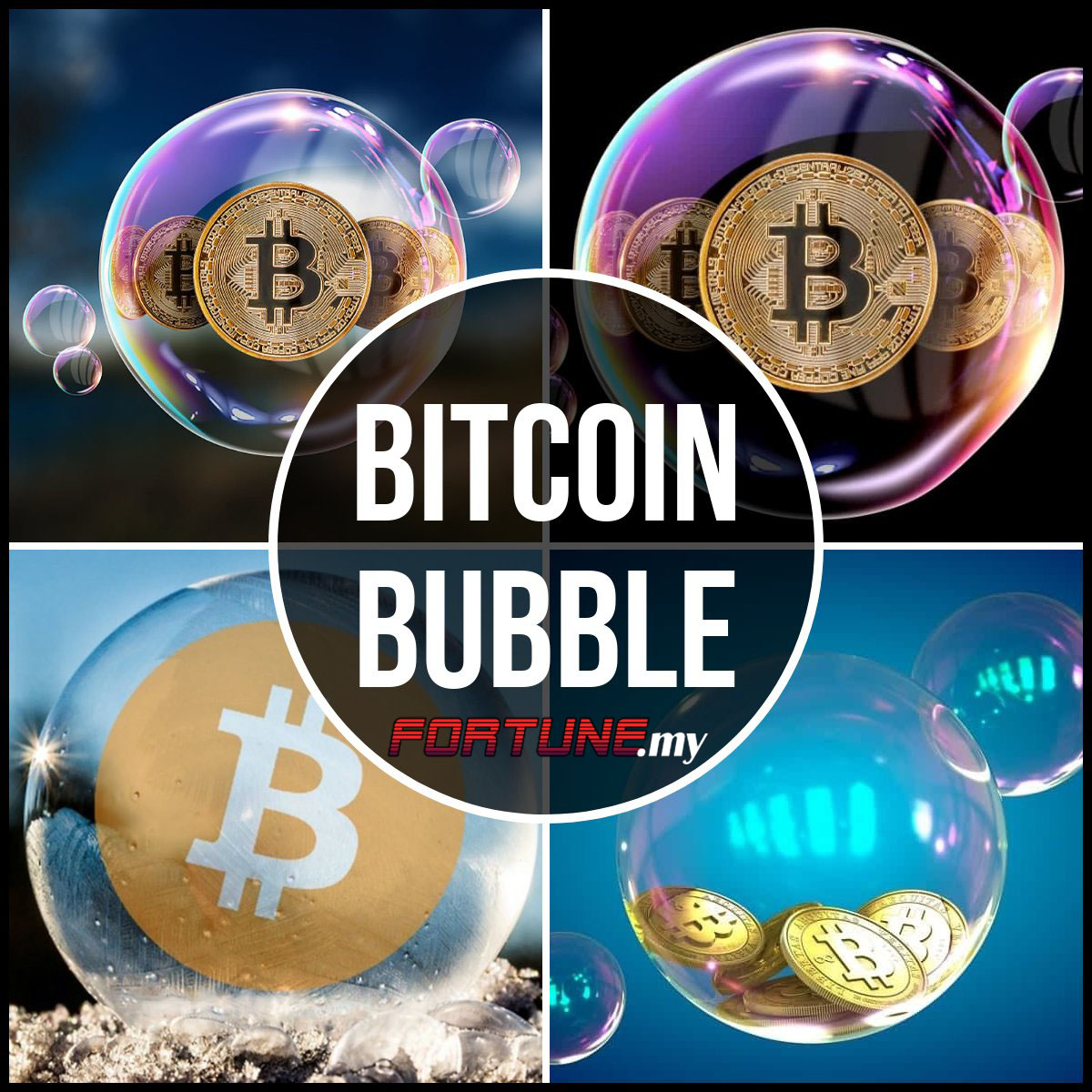 The term bubble is often used whenever a new revolutionary phenomenon comes about. The Bitcoin is one which has entered this atmosphere. After all, it is an economic platform and one which has affected the world over.

A lot of concerns have been voiced since Bitcoin came into the markets. Some are claiming that it is fast becoming an economic bubble that might burst and this would then have an adverse effect in any market. In the past, there has been several such instances like:

There is on sure-win in any form of investment. If there was, it would not have been called an investment in the first place. Bitcoin has several factors that might be of concern to investors.

Investors and analysts are now looking at Bitcoin as a store of value and not so much as a type of currency. This simply means that it is in the open market for speculation at all times. Furthermore, there is no control mechanism like conventional currency.
When this is allowed, the danger is very straightforward. No one knows how far it can rise. This becomes the very concern for any investor. If you are not sure how high it can go, the fall will be extremely steep (if that happens!).

There has been several similar cases that could be considered. The price of Bitcoin has since surged drastically since it was launched. Share and bonds have experienced such situations. Since 2013, the value of Bitcoin has increased dramatically. This is a danger sign in itself. Although the drop might not be as drastic, the room by which it could fall is scary in itself.

This is a whole new term in itself used by fans of Bitcoin. Deliberately misspelled, it is to tell investors to keep hodling their Bitcoin. The main problem here is that what if the bubble bursts? Like The Dotcom bubble that came before Bitcoin, the crash was so intense, it created a global crisis. And that was nothing to do with a direct currency. Bitcoin on the other hand is a currency.
The danger signs are there, the bubble is inflating and investors must now take caution before this inflates into an uncontrollable situation.