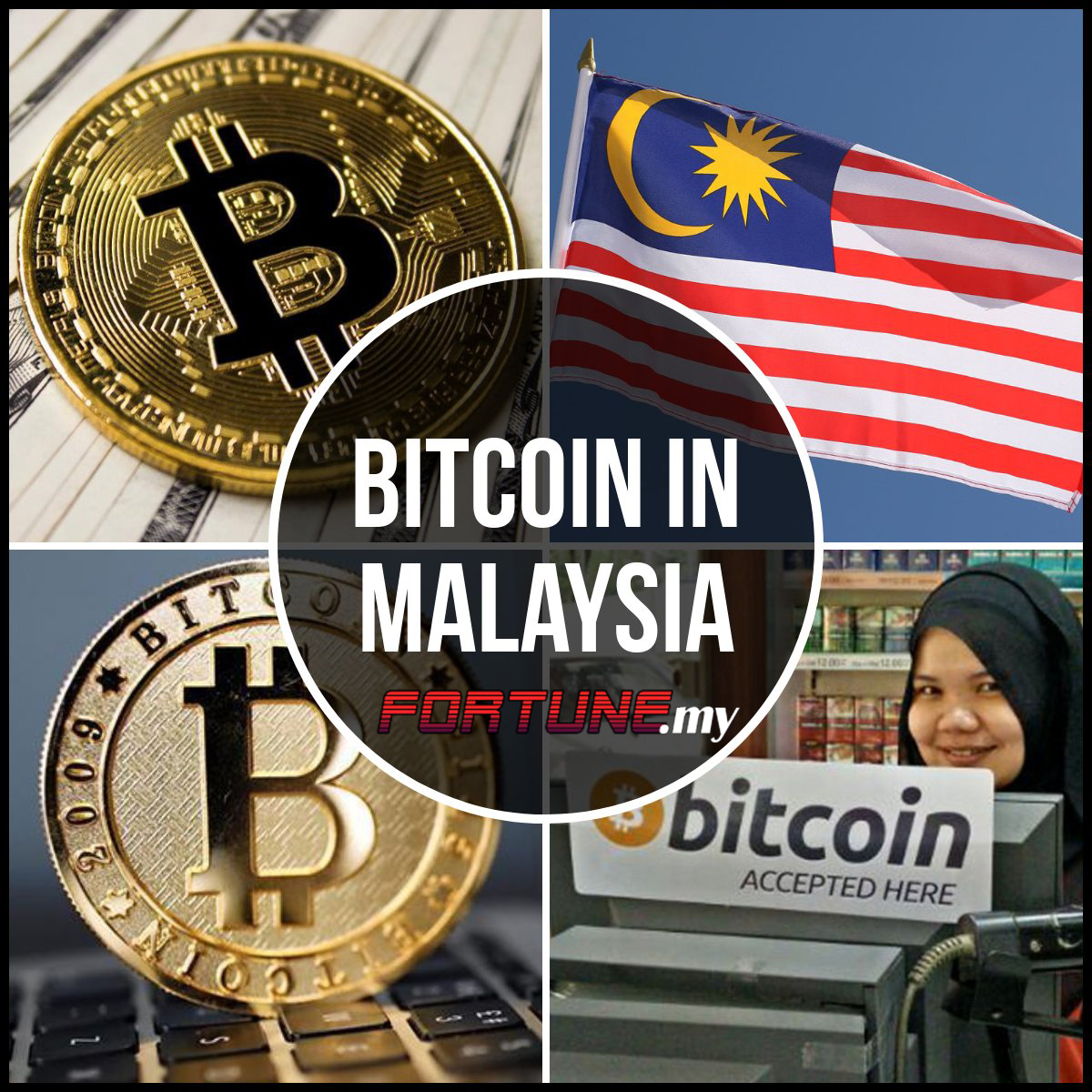 You would have by now hear a lot about Bitcoins and might be interested in investing yourself. However, you need to be well equipped with sufficient information if you are to proceed with this. More so if you are in Malaysia because it might incur different sets of regulations and processes as compared to other countries. So, what are the crucial information you need to be aware of? Here are some tips.

How does it work in Malaysia?

Typically, investing in Bitcoins in Malaysia is very similar to other forms of currency. This decentralized cryptocurrency is not regulated by any authority. Unlike the Malaysian Ringgit which is controlled by the government regulated by Bank Negara Malaysia, you can view Bitcoins as a type of ‘internet currency’. What you can do is that when you have Bitcoins, you can use it anywhere.
However, take note that Bitcoins are not something that anyone can use anonymously. In fact, it is more transparent as compared to paper currencies.

So is it really money in Malaysia?

Yes it is, as long as you use it for transactions that accept Bitcoins. At the moment, Bank Negara does not acknowledge it as money or for legal tender yet. In fact, some governments are looking to ban Bitcoins because they might lose control of their currency.

Whether it is Halal or not, it deals with risks. However, this issue remains to be debated and concluded. Depending on which angle you are viewing it from, Bitcoin can be Halal or Haram. It is Haram (or illegal) because it is seen as gambling which is quite similar to predicting the chance of profit. Having said that, there has been a lot of research and conclusive evidence that Bitcoin is Halal based on how it works.

How do you spend Bitcoin in Malaysia

First things first, you need to accept that Bitcoins are a form of currency. Hence, you can use it for:

How to get Bitcoin or other Cryptocurrency in Malaysia?

You must first understand the risks and consequences of investing in Bitcoins. Once you have that part cleared, then you can now look for ways to get Bitcoins in Malaysia. You can do so via:

This is a popular method to get Bitcoins in many parts of the world. But in Malaysia, it might not be your first choice. Mining Bitcoins require special equipment and you might not be able to get as much as the more seasoned miners.
In fact, to mine for Bitcoins, you will need a mining machine. This will put you off with thousands of Ringgit. It will take you a few years before getting your returns. This means that when you do, more powerful machines would have been developed. Unless you are dead serious about mining, this is one option you might want to skip.

Your other (and better) option is to buy Bitcoins. The most common method is buy using it from payments and transactions. You can actually get paid by Bitcoins if you work for it. There are several companies or exchanges that sell Bitcoins in Malaysia. These are the websites that offer  to sell Bitcoins in exchange with Malaysian Ringgit.

Take note though that before buying, you take the following precautionary steps.

Take note that most buyers accept payment via Malaysia Ringgit and through bank transfers.

Among the important information that you must be aware of are: