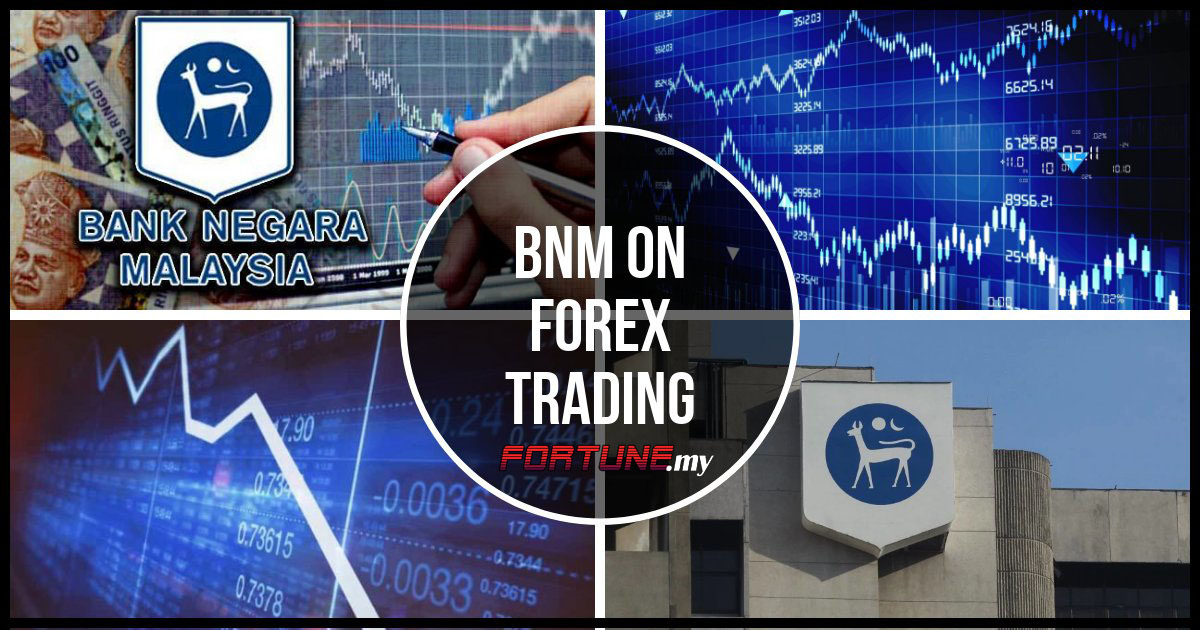 Malaysia’s central bank, Bank Negara Malaysia or BNM has finally come up with a stand on digital currencies.

Rising concern on cryptocurrencies in Malaysia

Issuing the Anti-Money Laundering and Counter Financing of Terrorism Policy for Digital Currencies (Sector 6) shows how serious BNM is. This came about after the rising concerns on the legitimacy and other important issues, particularly in money laundering from the general public. In fact, a public consultation period was conducted in mid-December 2017 to gather such information.

The policy from BNM is aimed at there are proper action plans when it comes to money laundering and terrorism financing in Malaysia. This is more prominent and more crucial with the advent of digital currencies. With the policy in place, it will help to improve not only effectiveness but also on the transparency of how cryptcurrencies are carried out in the country.

What makes the policy so effective is that the input came from industry experts. Those who were called in to give their takes include:

What the feedback entailed includes very pressing issues on cryptocurrencies. This includes the type of obligations and roles of digital currency exchanges and covered those that offer intermediary services as well. BNM claims that it does not condone the services in its role but all information will be clearly stipulated in the policy’s document. This means that anyone involved must read the policy so as to protect the interests of those related and themselves as well.

Still not legal tender in Malaysia

In fact, they should look into the policy to ensure that they are properly and accurately informed of the compliance and any other issues involving digital currencies. For the meantime, BNM will be constantly monitoring the updates of digital currencies in the world and whether it is suitable for the Malaysian market. There are more than enough information in the policy that might be able to help answer any concerns, queries or issues that the public might have. As this is an ongoing process, there will be constant updates as and when there are new developments from BNM not only on digital currencies but on the threats, security and other related matters.

As of 2021, the cryptocurrency market still falls within a ‘grey’ area in Malaysia. While cryptocurrencies are still not considered legal tender in the country, trading digital tokens is now allowed. This came about after the Securities Commission of Malaysia issued licenses to 3 Digital Asset Exchanges (DAXs) namely Luno, Sinergi and Tokenize. Among the 3, Luno has since surged forward to become the leading exchange in the country with the signing of more than 80,000 new users in 2020.

Legal tender here refers to the fact that cryptocurrencies like Bitcoin (BTC) and Ethereum (ETH) are not used for official payment and transactions. This is similar to that of other fiat currencies like Singapore Dollars (which is not accepted for transactions but is not illegal either).

The government of Malaysia had also announced that they are not banning cryptocurrencies and has proceeded to regulate this market. To date, the cryptocurrencies that are allowed to be traded are BTC, ETH, Litecoin (LTH) and Ripple (XRP) while Bitcoin Cash (BCH) is set to be added. Under the Malaysian legal system, cryptocurrencies are recognized as a security and a commodity under Section 73 of the Contracts Act 1950. While the 3 DAXs are regulated and monitored by the Securities Commission, there is a list of digital exchanges that are not allowed to operate in Malaysia. However, as most of these exchanges operate online, traders are still able to use their services without the protection and regulation provided by the SC.

I Love Yoo! Franchise – Where you can bring the best Malaysian street snacks to your customers. You can’t go wrong with Yoo Tiau and Red Bean!

Malaysians love their food and when it comes to the F&B business, there is always potential when you sell local snacks because they are fast 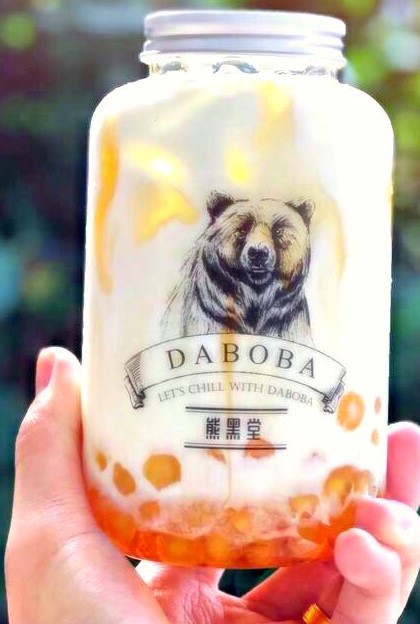 Daboba Franchise – Joining the global phenomenon with an established and fast-growing brand.

The bubble tea craze has taken the world by storm since the 90s. It has continued to do so in the last 2 decades and 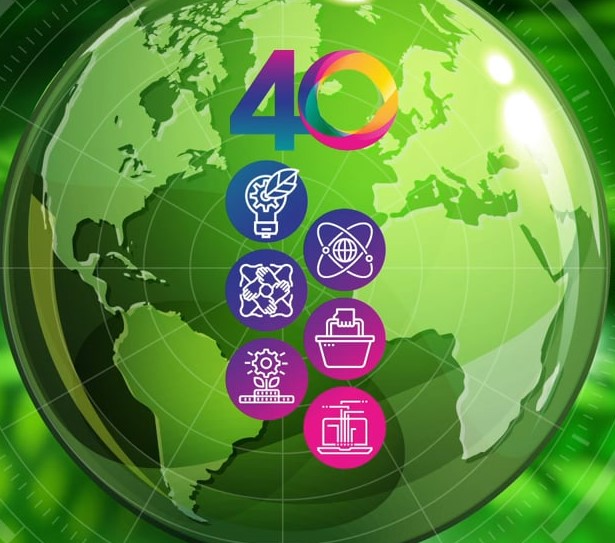 Public e-Islamic Pioneer Entrepreneur 40 Fund – Why everyone is talking about it? Is it because you get to invest in Google and Microsoft?

Thousands arrested in China for money-laundering with Crypto

There is no slowing down of China authorities when it comes to the cryptocurrency market. This came after reports from the Ministry of Public Security