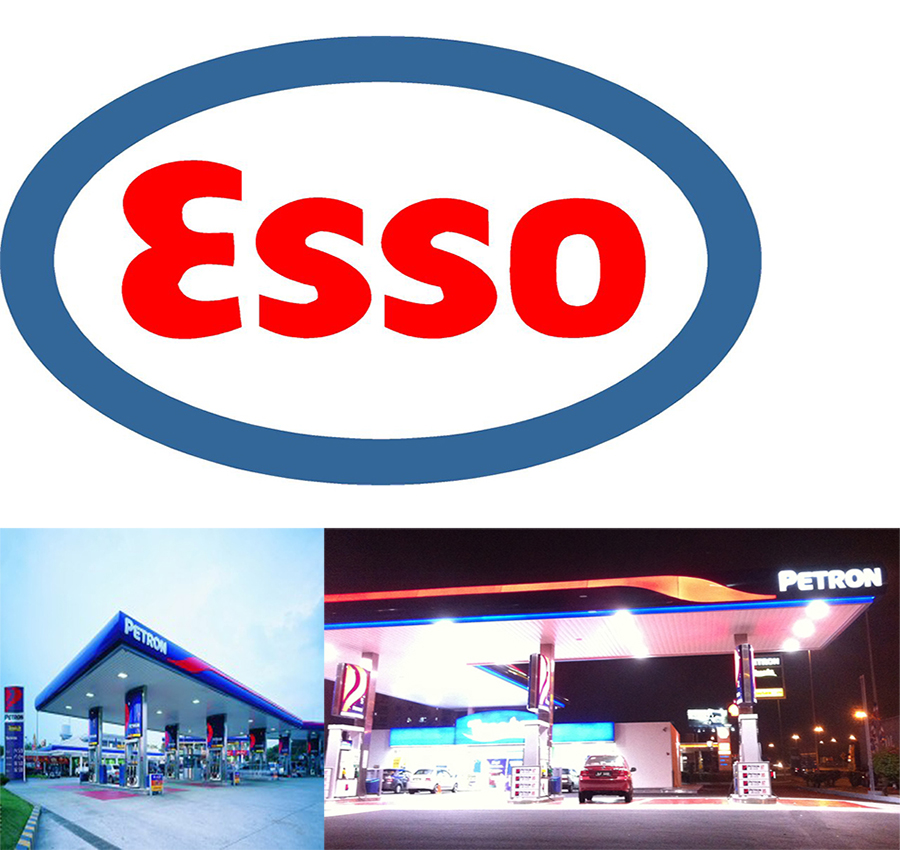 Incorporation in September 20, 1960 Esso Malaysia Berhad is one of the major oil and gas companies in Malaysia. It is listed in the Main Board of Bursa Malaysia and is a subsidiary of ExxonMobil. The company is one of the oil explorers in Malaysia in East Malaysian state Sarawak. Standard Oil then joined Jersey Standaard and Socony-Vacuum and was then known as Stanvac (Standard Vacuum Oil Company).

It was then dissolved in 1960 by the United States Justice Department before moving on to become Socony Mobile Oil Company and then renamed later as Mobil Oil Corporation.

Esso Chemical (Malaya) Sdn Bhd began operations in 1961 and then in 1972, Jersey Standard became Exxon Corporation. Exxon and Mobil then merged in 1999 which became ExxonMobil Corporation. In Malaysia, it is still traded under Esso Malaysia Berhad.