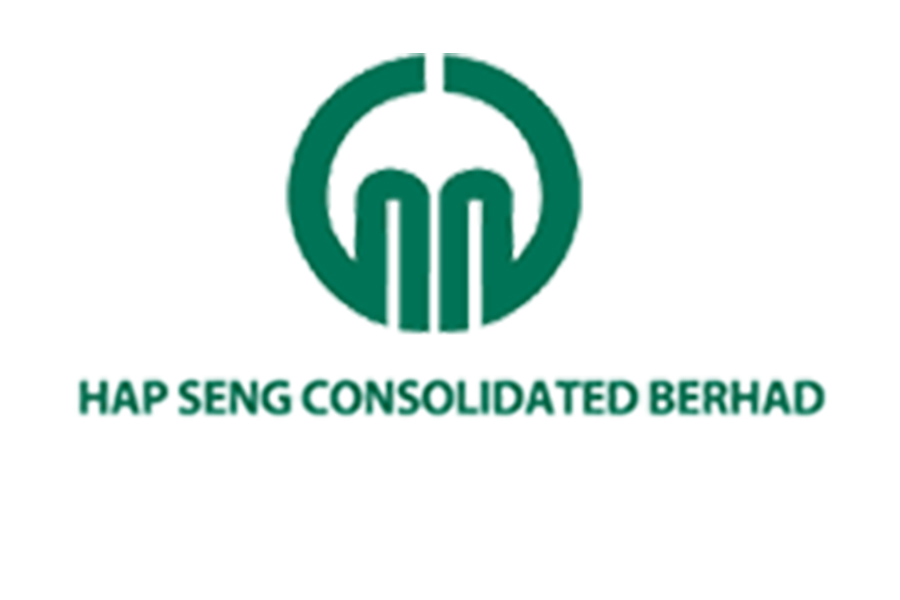 Hap Seng Consolidated Berhad trades its shares on Bursa Malaysia under stock code 3034. This is a conglomerate which has businesses in various very profitable sectors and a long history of successes.

That which makes Hap Seng Plantations such a unique company is that it is very involved in the plantations and fertilizers business, sectors that are not very common other many other companies. It is involved in 6 major areas which are:

As plantation is one of the major areas of Hap Seng Consolidated Berhad, the company is very much involved in palm oil and fresh fruits business sectors. Meanwhile, Hap Seng Consolidated has been actively involved in the property market as well as holding the distribution rights for Mercedes-Benz cars. Other areas that Hap Seng Consolidated is involved include providing financial services, trading of agro-chemicals and in the quarry business. Its shares have been performing extremely well in recent years in light of the rapid development in the various markets it is in.

Among the subsidiaries and companies under the Hap Seng umbrella includes:

For investors, Hap Seng has been one of the very successful companies as it has performed above expectations in the last few years, However, Hap Seng Consolidated has been constantly been associated with plantations while its venture into automotive is a relatively new venture area which the company has been quite active as well.