Is Bitcoin the ideal investment? 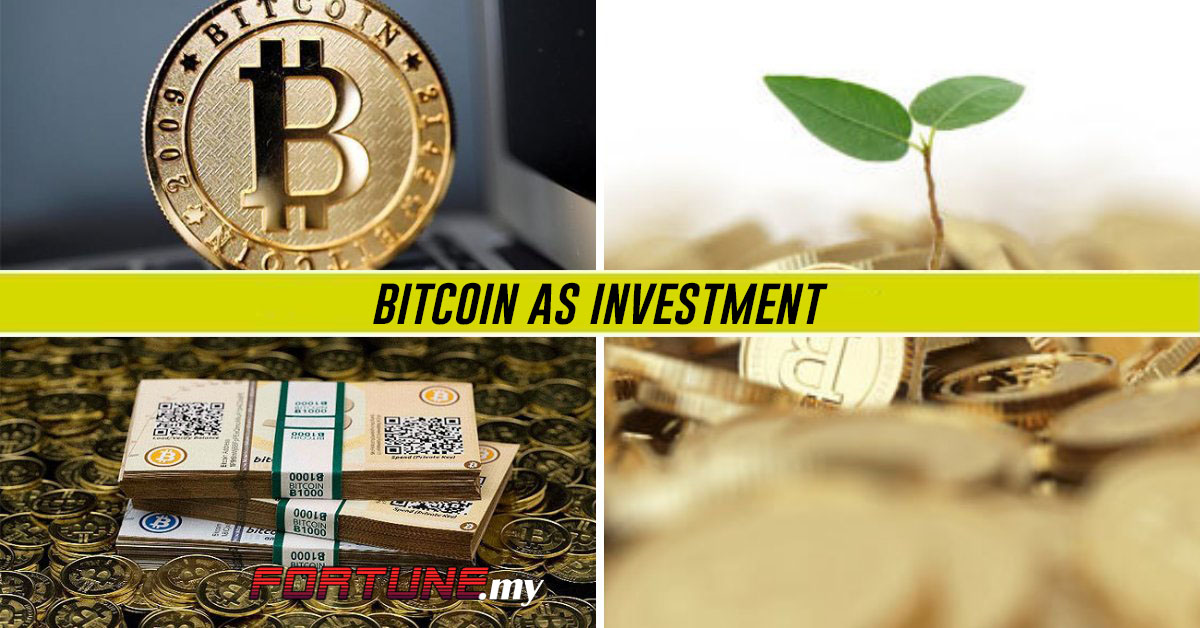 Is Bitcoin as lucrative as many claimed or is it more like a smokescreen that might vanish after a while and would it be an online scam? There is no doubt that Bitcoin is one of the fastest-growing asset in the world today. In many economies, it has been used as legal tender with some retailers openly announcing that they do accept Bitcoins for transactions so much so that people were reportedly buying beer using Bitcoins.

Should we invest in Cryptocurrency?

Whatever the outcome may be, Bitcoin is a form of investment. Whether it is a bad or good one, this remains as anybody’s judgement. After all, Bitcoin is supposedly more volatile since it is traded in a more open platform as compared to any other forms of investments. The question of whether Bitcoin is a good investment continues to linger around the analysts and investors alike and we try to address this issue.

How do we judge?

To understand how good an investment Bitcoin is, the price would be the most important factor. To say that it has surged up to 900% at one time would put it in a very positive light for any investor, both seasoned and novice.

No matter what any one tells you, Bitcoin prices are very volatile. It could drop about 40% and then experience a spike increase of double or triple, all within a week. The best way to keep the price in check is to keep a Ledger hardware. This is something that requires certain technical knowledge which would be more suitable for the tech-savvy.

You need to enter the market at the right time. This is not an easy task as there is never THE right time for investing. You can however, do some research on the price and behaviour before entering the market. This means that it would be good if you look for Altcoins which is less speculative as compared to Bitcoin. When you invest into Bitcoin, chances are you will have to wait for a longer time which is about a year at least.

Always do your homework

There is no shortcut to success. This simply means that you will have to do some homework before investing. The idea here is to understand the market and the behaviour or Bitcoin before you even consider injecting your funds. While Bitcoin can be a good option for investment, you must learn its mechanics.
To do this, you should learn more about the technology that Bitcoin operates on. The 2008 Satoshi white paper is a good point to start and it is short, concise and easy-to-understand. Once you learn about the technology, you get to know its behaviour better.

Be cautious and not be too greedy

It is easy to over-invest and you run the risk of getting burnt. Any sound investor will know that risk is inherent to any form of investment. Because digital currency is still very new in the financial markets, you can never fully expect what could happen in the near or long-term future. After all, the bond and stock markets have decades of history which in a way is more stable.

Experts will tell you that you should not be chasing Bitcoin prices. You should do your homework, decide on an entry point and then get in. Try not to buy Bitcoin all at once. The idea here is to invest a little, wait for a while and then invest a bit more.

Bitcoin is not the only currency you can invest into. There are several others that you might want to consider so as to diversity your investments. This includes the likes of:

So, is Bitcoin a good investment? It is if you are not in a rush to use the money. For long-term investment, it surely is.

Be wary of Cryptocurrency or ICO Ponzi Schemes

You know for a fact that you must beware of scams in cryptocurrencies. The lack of regulation and law enforcement in this money market makes it a hunting ground among scammers.

Over the past few years, the rise of cryptocurrencies has prompted a lot of attention. From the largest cryptocurrency hacks to scamming, reports after reports have surfaced. While hacking requires a lot of technical skills, scammers has taken to Ponzi schemes to trick gullible investors.

There has been several reports of Ponzi schemes, which over the course of history has amassed more money than many other types of investments. Gnosis managed to sell USD12.5 million worth of their internal currency. And they did it in slightly more than 10 minutes.

And then, there was OneCoin which said it was the next Bitcoin had 18 of their representatives jailed for using a Ponzi scheme. But by the time they were caught, some USD350 million was already scammed.

These 2 cases are stark contrasts from each other. But they are similar in their schemes. More than 25 such companies have since surfaced. They claimed to be using blockchain technology to offer their ICOs or Initial Coin Offerings as a mean to attract investors.

Are ICOs the next big thing?

ICOs are not IPOs for sure. While the latter is a flower bed for investors, ICOs are ideal for scammers. This is because ICOs are not regulated. In fact, no financial authority has any jurisdiction over them. Its market are lacking in validation and verification. In the OneCoin case, the problems were already there long before they were caught. But gullible investors chose not to see them. Gnosis on the other hand used their so-called experts.

The interesting fact here is that OneCoin were a lot more attractive than Gnosis. The gaping problem here is that investors seemed to know a lot about blockchains but only as far as they are being mentioned. In most cases, they do not know how the entire business model works. If you understand how it really works, as in the technology, you will know it is never this simple. In fact, it means the owner and operator has the ability to channel funds to places you can never imagine. This is why people lose their money within seconds and that is why Ponzi scammers can sell coins in such a short time.