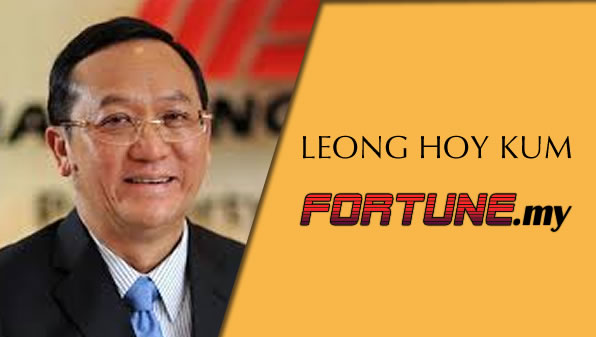 The 35th richest person in Malaysia is Tan Sri Leong Hoy Kum. His net worth is reported to be more than a quarter of a billion and is head of one of the most prominent property developers in Malaysia in recent years, the Mah Sing Group. Tan Sri Leong is the Group Chief Executive and Group Managing Director of the company.

Mah Sing was established in 1979 when it was mainly involved in the plastic manufacturing industry. From there, Tan Sri Leong grew the company to where it is today and has since been regarded as one of the top property developers in the region. Tan Sri Leong’s projects cover some very high-profile areas including being involved in the Greater KL Project and the highly reputable Iskandar Malaysia.

Meanwhile, it has been affiliated with many properties in the country’s capital. This includes areas like Cyberjaya which is one of the most sought addresses and prime locations like Ampang and others. With many highly-anticipated projects in the pipeline, Mah Sing is the second largest company in terms of sales value.

Residence
Kuala Lumpur
Citizenship
Malaysia
Marital Status
Married
Children
Jane Leong is his daughter among 3 who is helping him in the running of his business.
Education
Tan Sri Leong has been awarded the Honorary Doctorate from Honolulu University, USA.