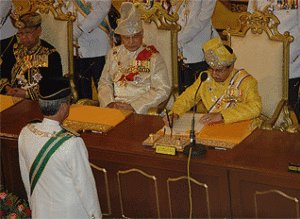 On Key
Related Articles
Malaysia could have its own crypto soon

With the rising interest in digital assets growing fast in the last 2 years, it is no surprise that governments are looking at ways to

As of January 2021, there are more than 4,000 cryptocurrencies available in the world. There is no dispute that Bitcoin and Ethereum are both leading

If you don’t know these things, DO NOT enter the Crypto markets

By now, you would have heard about how the price of Bitcoin (BTC) nearly surged past US$60,000 before dropping again to about US$43,000 within 2

Be cautious of clone or unauthorized crypto exchanges in Malaysia

According to the Malaysian Securities Commission (SC), traders of cryptocurrencies should aware of the frauds and scams when it comes to trading. While there are