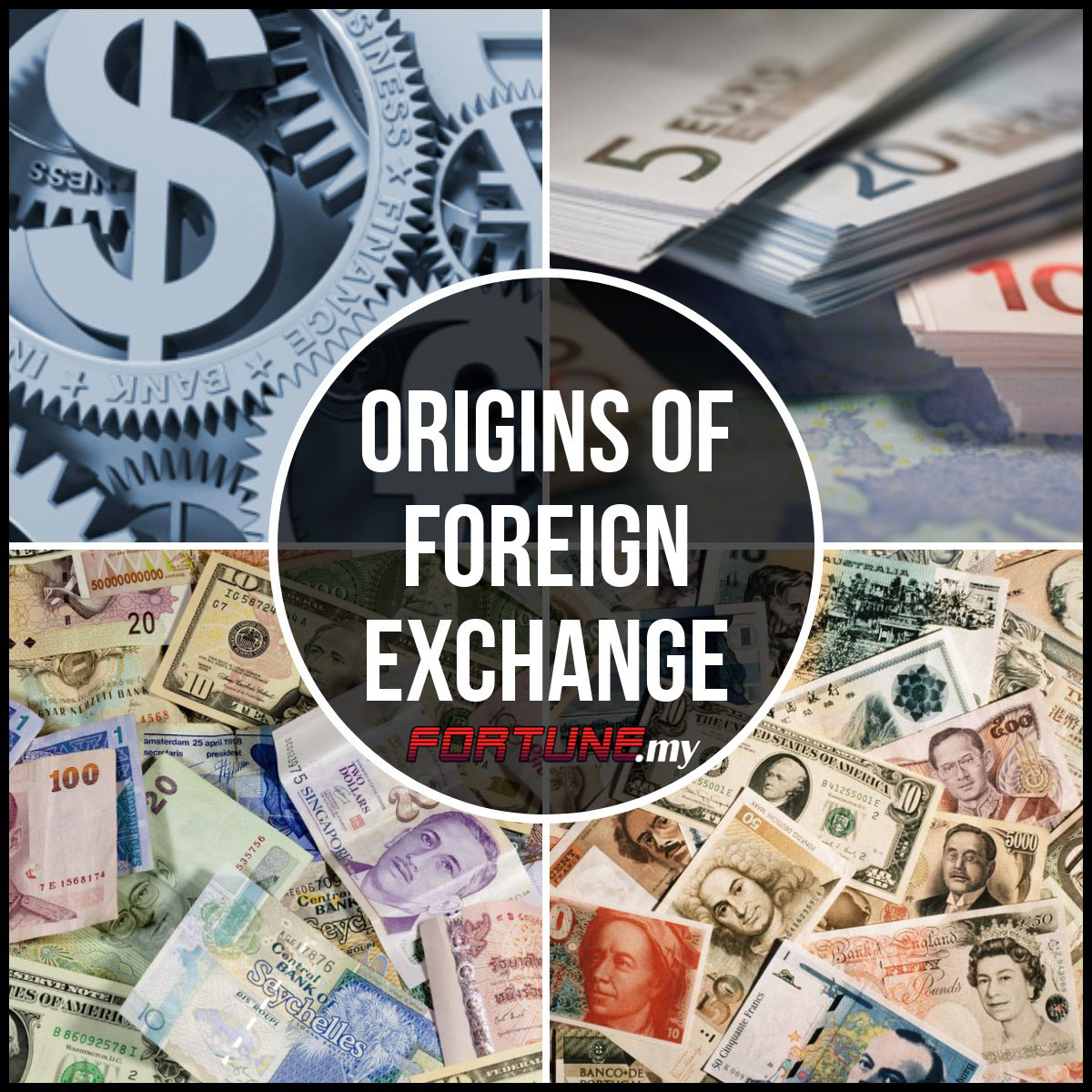 Foreign exchange is in simple terms, the conversion of a country’s currency to another. This has been in practice since currencies existed. There should be no confusion that currency does not involve only dollars and sense and it could be in various other forms. This means that it had existed during the days of barter trade because then, livestock and food were regarded as a form of currency.

Since the system was well-accepted by the people, it encouraged more citizens to practice barter in an effort to exchange goods or services without the use of single penny. However, as years progressed, the emergence of gold, silver and metal was used to replace barter as vendors and sellers started to accept it as a form of payment.

Then, coins and paper money were introduced by government during Middle Ages. Thus, the paper form was then used as basis of modern currencies. Most of the central banks supported the use of currencies that can be converted to gold later. However, the practice of exchanging paper money to gold wasn’t particularly effective. Hence, the increase supply of paper money without being exchanged to gold caused inflation and even led to political instability. It was at this particular time that foreign exchange controls stepped up to lend a helping hand to solve the problem.

As economy goes, things will change and evolve and the financial markets have become something that is totally different from when it started. Today, the foreign exchange market is actually a very sophisticate network which is made up of businesses and investors who come together around the world.

The foreign exchange market is often regarded in short as FX market. Among all the many investment markets, it is the largest being traded to present day. The main difference between the FX market and the stock market is that there is no centralized trading area for the former. Another major difference here is that the FX market is open 24 hours a day, 365 days a year due to the different timelines across the globe.

Evolution of the FX Market

The Bretton Woods System was adopted by countries that set their rates relative to the US Dollar after World War II. This was when the price of gold was set at USD 35 per ounce by the US. This was when the exchange market became quite constant as countries were not allowed to devalue their currency then.

Inflation was then rising and the US trade deficit was increasing around the early 1970s which saw the US dollar devaluing. The Bretton Woods Agreement was then abandoned in 1971 and the dollar was floated. When this occurred, exchange rates became volatile purely based on the supply and demand in the market. After that, other countries adopted the same stance.
Where this is concerned, trading of foreign currencies became a means of investments for traders across the world. With the advent of the internet, online trading becomes more popular and this has allowed more access for traders to jump into this market.