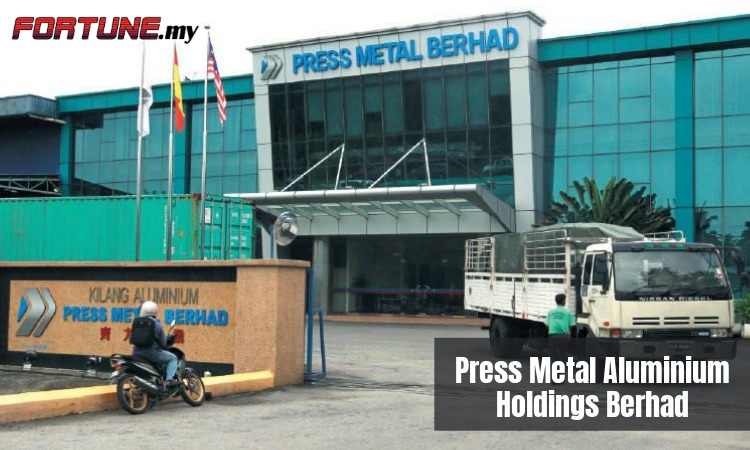 One of the few things many people did not know about Press Metal is its association with the founder Tan Sri Koon Poh Keong and his brother Koon Poh Ming who are jointly in the top 50 richest people in Malaysia. The company, together with its associated firms are involved mainly in the manufacturing and trading of aluminum products. The market is very specialized, spanning from Malaysia to:

Founded in 1986, Press Metal’s market segment has grown from a mere 12 people set up to having some of the world-class facilities in the world today. It is currently the largest smelter and extruder in Southeast Asia, which is what the company started out to do, became specialists and continues to offer the best of such products to the world.