A business running in Malaysia comes in various categories. This can be seen via the suffix that come after its company name. A public listed company is one which usually has a BHD which is short for Berhad. This is the BM term for limited. When a company has a BHD at the end of the title, it indicates that the business is a public limited company. You will notice that most companies (or businesses) use Sdn Bhd which means Sendirian Berhad which indicates that they are a private limited business which means they do not have public shares.

The usual rule-of-thumb where investments in stocks are concerned is to buy blue chip shares if possible as they are supposedly the most stable. This reputation is the same in every market where the stocks are supposedly able to withstand market pressure and economic downturns. So what are they really? Blue chip is a term used in the poker game where it is the highest value among all the chips. In most cases, blue chip stocks are from companies that are well recognized with products and services that people mostly know. This would usually be the common names and brands. In countries like the US, blue chip companies would be like:

You will notice that in Malaysia meanwhile, some of the same names are blue chip companies while other top Malaysian brands would be in this category as well.

The influence of blue chip stocks

What makes blue chip stocks so influential is that the collective performance of these counters will contribute to the market index of the stock exchange. In Malaysia, this is represented by the FBM-KLCI. That will give you an indication of the performance of the exchange of the given day via an index form. As such, it is natural that blue chip stocks are very expensive which means it is not for every investor.

Bursa Malaysia offers 3 markets for companies to be listed. This includes:

Each market has their own requirements. The Main Market is the most common one among the three. A BHD company must fulfill certain requirements before it can be listed here. This includes having a minimum number of shareholders and certain financial turnover. After it gets listed in the Main Market, shares can be traded and that is where additional funds can be injected into the company.

Many companies have been listed in Bursa Malaysia since it began in which some have already been de-listed while others are suffering trying to survive. It would not be possible to have any public listed company which had not gone through any form of the downturn but one which is financially-sound and balanced would continue to perform consistently. Take Malaysia Airlines for example. What was once a blue chip stock and among the top invested companies no longer carry that sort of stature today. Based on turnaround and consistency, the best performing public listed companies in Malaysia include:

Every investor will need to carry out some form of research of the public listed company before venturing into buying its shares. One such resource is the annual report which is released by every public listed company. This requirement will give any investor and potential investor the opportunity to understand the financial health of the company and what the future plans are going to be. Sources of annual reports are:

In the Main Market of Bursa Malaysia, stocks are commonly grouped together among categories to offer better efficiency for investors in understanding what they are trading at. In the past, MESDAQ was meant for technology stocks while there were the Main and Second Markets. Within the Main Market, the former markets are combined. Hence, categorizing the stocks will make it a lot easier. This includes:

Formerly known as the Kuala Lumpur Stock Exchange or KLSE, it is now known as Bursa Malaysia housed within Exchange Square. The history of Malaysia’s main bourse dates back to 1920.

For those who are more familiar with the KLSE concept, the Main Market is slightly different.

The ACE market meanwhile will involve more sponsor-driven counters. This is seen as a secondary market where companies with the potential to grow and profit can be listed.

Short for FTSE Bursa Malaysia KLCI, this is the index made up of the 30 largest companies in the Main Market of Bursa Malaysia based on their full market capitalization. This index is:

Judging by the stock performance of a company is only one of the methods to know if the stock can be profitable. In most cases, you will need to:

Besides knowing the ins and outs of the stock exchange, you should know certain crucial terms. This includes:

The Blockchain wave and cryptocurrency in Malaysia

Cryptocurrency has taken the financial sector by storm and this has affected Malaysian companies in many ways. In fact, many companies (both private and public) have started to take note of how this might affect the way business will be run in the near future. If cryptocurrencies become legal tender, it will affect the entire economy and that will affect the stock market. At the moment, there is yet to be any public listed company venturing into blockchains and cryptocurrencies fully. However, a recent report has surfaced that companies are now having preliminary discussions with statutory bodies like the Securities Commission on the possibilities of offering ICO or Initial Coin Offering in the Malaysian market. Its similar to IPO in stock market terms. 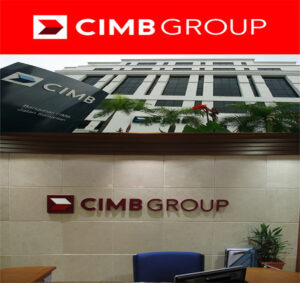 CIMB Group is one of the largest financial group in Malaysia as well as having the widest branch network in the ASEAN region. Its main 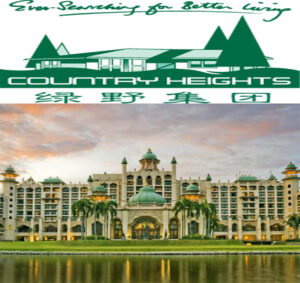 One of the country’s most established property developer, Country Heights Holdings Berhad has a total asset amounting to RM1.5billion. The company is very much renowned

Dijaya Corporation Berhad is one of the major property investment and development companies listed in the Main Board of Bursa Malaysia. Its most prominent development 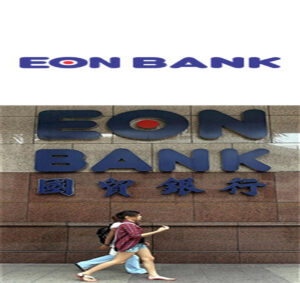 EON Capital Berhad is the holding company of EON Bank Group and is a public listed company in the Main Board of Bursa Malaysia. The 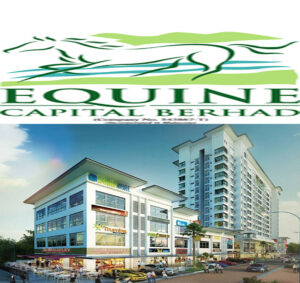 Equine Capital Berhad or ECB is a property development company. It is listed under the properties sector on the Main Board of Bursa Malaysia since 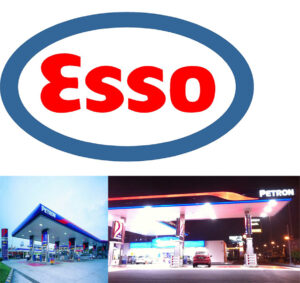 Incorporation in September 20, 1960 Esso Malaysia Berhad is one of the major oil and gas companies in Malaysia. It is listed in the Main 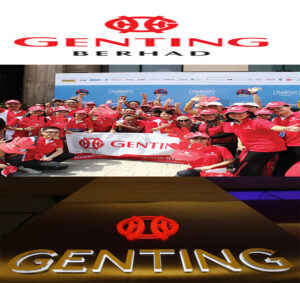 Genting Berhad is one of the big companies in Malaysia which need no introduction. It is considered as one of the leading MNCs (Multi-National Companies) 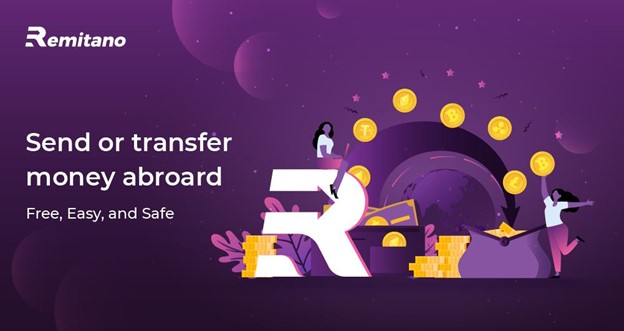 Due to the ever-increasing volume of money transfer from Malaysia to other countries, Remitano, a global escrow-marketplace, has just launched a smart, free, and safe

With the steady rise of Bitcoin price in recent days, this is arguably one of the best periods for Bitcoin trading and other cryptocurrencies. However,