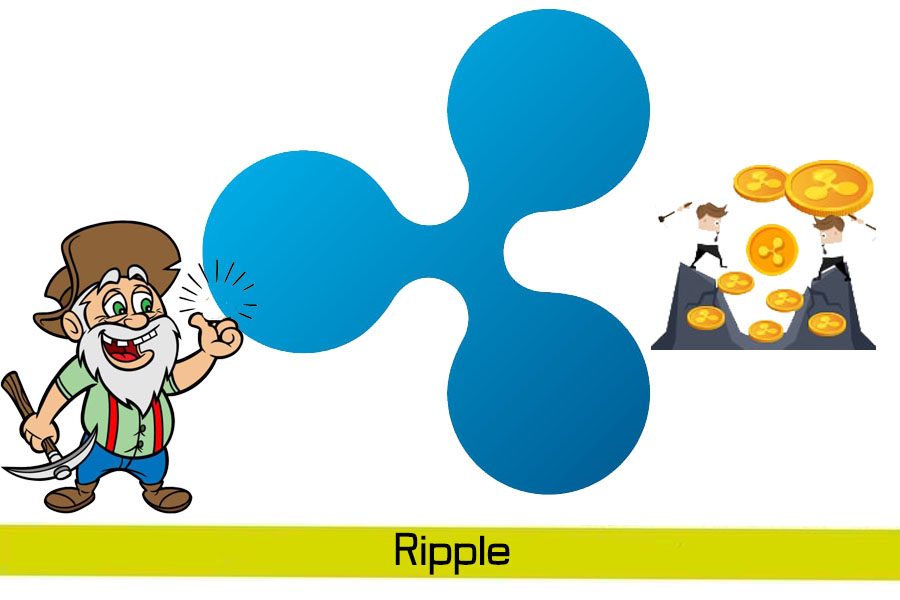 Ripple is one of the common names often associated with digital currency. It is seen as one of the recent platforms that have been garnering a lot of traction since it was introduced some 6 years ago.

Ripple was created by 3 authors Arthur Britto, David Schwartz and Ryan Fugger. Its initial release came around 2012 and suffice to say, it has grown to become one of the major transactional platforms in the world today. Programmed to run on the GNU/ Linux operating system, its main objective is to offer currency exchange, transfer of funds and gross settlement in real-time, among others.

How does Ripple work?

Ripple is associate with being an RTGS or real-time gross settlement system. Besides that, it is used for remittance and currency exchange which is known as the RTXP or Ripple Transaction Protocol. It utilizes what is known as the XRP or ripples. This runs on a distributed internet protocol that is open source. The XRP is typically its native cryptocurrency where it labels itself as being more:

Ripple is designed to support cryptocurrency predominantly and the fiat currency system that runs on a public ledger, very much like how Bitcoin works. However, it has its own consensus process where payments and transfers are possible through its distribution network. Validators in this network include the Massachusetts Institute of Technology (MIT), companies and internet service providers which means that it does not need the Ripple company to operate the network. Among the companies that use Ripple are:

Since it was introduced in 2012, Ripple has grown by leaps and bounds. It became the second-largest cryptocurrency based on market capitalization in January 2018 when it breached US$123 billion. The XRP had in 2017 surged past 35,000%. To put that into context, Bitcoin increased by around 1,300% that year.

Why Ripple is so effective

The reasons why Ripple is so popular and well-accepted include:

The Ripple Protocol was developed by OpenCoin which includes the payment and exchange platforms. After gaining its first round of funding from VC firms back in 2013, it has continued to grow into becoming one of the most traded cryptocurrencies today. With SimpleHoney’s platform, trading of Ripple has become more possible and accessible for its investors. From there, OpenCoin became Ripple Labs, Inc before becoming Ripple in 2015.

With a virtual currency license from the New York State Department of Financial Services secured in 2016, Ripple now has the BitLicense. It would continue to enjoy commercial success in the following years when ‘MoneyTap’ was launched. This came in 2018 which involved a Japanese consortium with 61 banks which is a mobile app offering on-demand domestic payments in that country through a Ripple-powered platform. Santander, the Spanish banking giant also used Ripple’s xCurrent platform on its One Pay FX application.

In May 2021, Ripple announced that it has joined the sustainability efforts to hit a zero-carbon net by 2030 by working with some of the big names in this market. Among them is the Institute for Business and Social Impact, Mercy Corps, Mojaloop Foundation as well as the Bill & Melinda Gates Foundation which will add to its current partnership with NGOs throughout the world.

One of the biggest partners that Ripple has been involved in are banks. Previously using the xRapid, xCurrent and VIA platforms as intermediaries for payment services, it has changed to the RippleNet since October 2019. This has allowed parties to streamline their services like financial contracts, remittances, payments and trades. The parties are usually banks and financial firms. Among those that have been named to work with Ripple include: