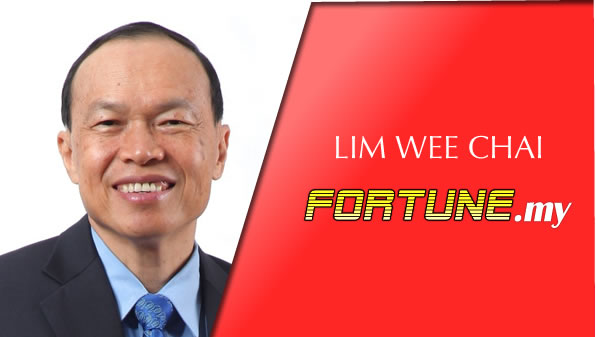 Top Glove Corporation is the one company that epitomizes the ‘Malaysia Boleh’ spirit because it is truly a home-grown company that has put Malaysia on the world map. The company was started in 1991 under the leadership of Tan Sri Dr Lim Wee-Chai. Today, it is the largest rubber glove manufacturer in the world where it supplies billions of gloves to the international market.

Lim is known to his peers and corporate leaders as the ‘Glove Man’ who has made his fortune producing and distributing rubber gloves around the world. It was in 1991 that Lim invested some US180,000 in the business that harvested on rubber glove trading before becoming an OEM (Original Equipment Manufacturer) later. His foresight of the potential in the healthcare industry was the philosophy that drove the business which would grow by leaps and bounds in the next few years.

Top Glove today operates 2 large latex concentrate facilities while its products are rolled out through the 20 factories located in Malaysia, Thailand and China. In total, Top Glove produces more than 43 billion gloves each year and makes 10 different types of gloves which range from healthcare to industrial, daily use and many others. Its customers span across 185 countries where it serves more than 1,000 customers through its marketing offices in the United States, Germany and at home in Malaysia.

Throughout the years, Top Glove has been able to position itself as the leader in the rubber glove industry through its extensive expansion plans which include several mergers and acquisitions that saw its current market share standing at 23%. Lim is targeting for this share to increase to 30%. The company is listed in Bursa Malaysia since 2001 and is expected to expand further in 2012 to continue spurring the company forward in enhancing its strength in the rubber glove markets.