The Economics of Bitcoins 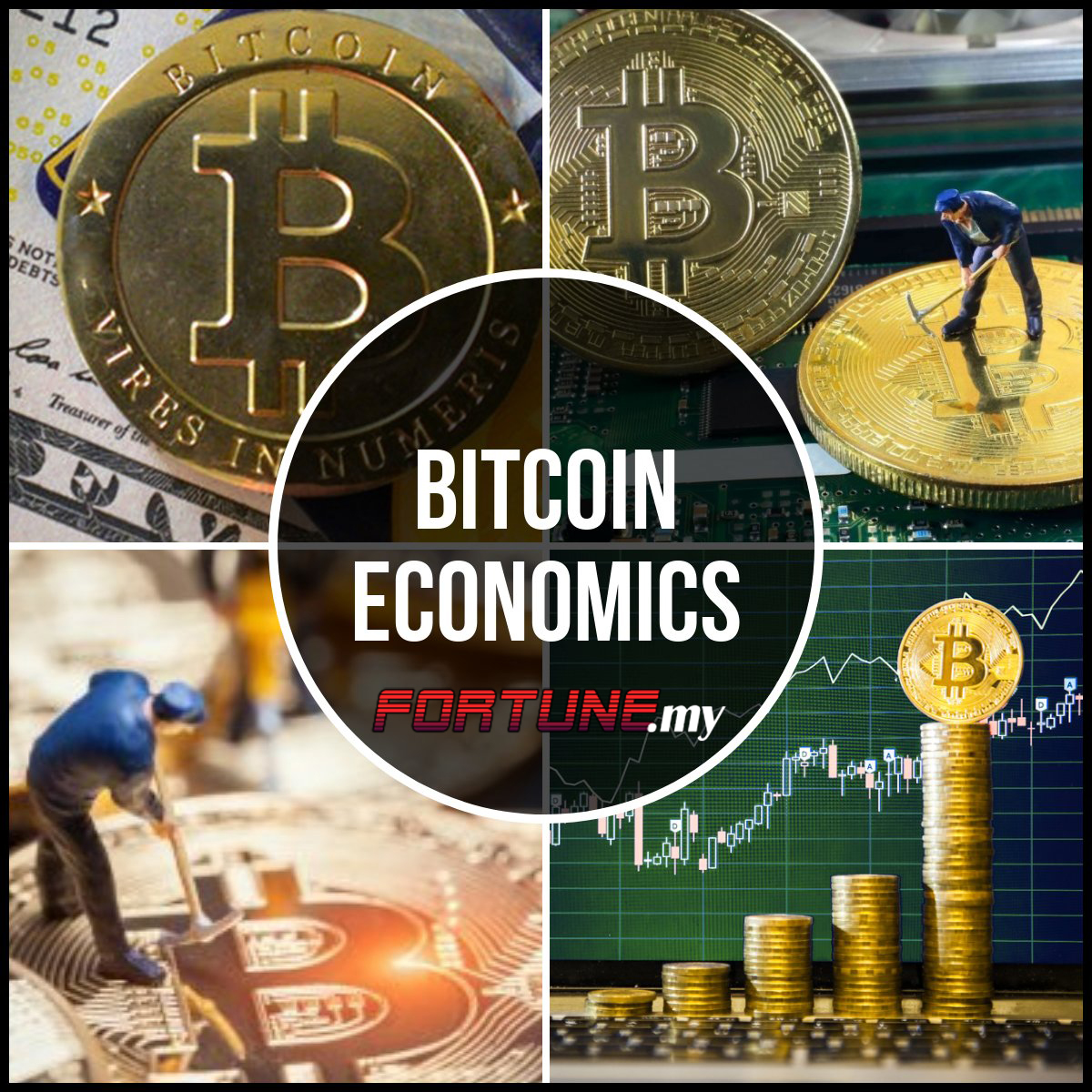 If you have been considering investing in Bitcoins, you should know the economics behind this revolutionary form of currency. This digital currency has changed the way people manage funds since it came about. But what effect does it really have? What type of implications will Bitcoins have on the economy, you might ask?

There are a few main reasons why Bitcoins are considered currency. This could well be still a disputed claim but like it or not, Bitcoins have the traits that could make it legal tender. Basically, Bitcoins are:

With all the traits listed above, it is no surprise that Bitcoins fulfil every one of them which makes them a form of currency. Besides that, it has already breached the 100,000 mark in terms of merchants that accept Bitcoins. So, how significant is Bitcoins in the world economy today?

In a recent research published, it was found that there are now between 3 and 6 million unique users who are utilizing some form of cryptocurrency wallet. A majority of these users are using Bitcoins and this number continues to grow.

The 100,000 breach took place around 2015 which means that it would have grown by leaps and bounds by now. Merchants are more receptive of Bitcoins because they can avoid paying the 2-3% charged by credit card service providers. Among the names associated with accepting Bitcoins include:

Most merchants will use Bitcoin service providers like CoinBase or BitPay to accept Bitcoins. These providers will then accept the payment from the customer, converts it to the local currency and then sends it back to the merchant. This makes the transaction cheaper and more affordable.

With the volatility of the world economy and many markets, Bitcoins have now been regarded as a way to protect your funds. In fact, in light of high inflation, there will always be a risk of having your savings accounts being taxed or confiscated by the government. As such, a lot of investors have now moved to buying Bitcoins in order to protect their savings.
Some investors are just collecting Bitcoins because they believe that the future is all about Bitcoins.

The reports speak for itself

Once upon a time, Bloomberg listed Bitcoins as the worst investment of a certain year only to see Bitcoins topping the currency table by Bloomberg a year later. In fact, it was named as the best investment by Forbes. The records speak for itself. There are almost a thousand Bitcoin wallets that has more than US1 million worth of bitcoins as reported recently.

Bitcoins can be a whole new platform for Venture Capitalists (VC). In a recent report, one of the prominent funds invested millions not to purchase the Bitcoins but into an infrastructure that will support the stakeholders.

The volatility of Bitcoin prices

Some analysts have reported Bitcoin is at least 5 times more volatile than the price of gold. Some said that it is around 20 times more volatile than the US Dollar and such. But when it comes to investments and open markets, volatility is the buzz word.
For comparison sake, the price of Bitcoins have gone through various cycles which many has claimed to be quite unpredictable. At one time, it started at 0.30 and went up to $32. Later on, the price depreciated and went to a stable $2.
The Cypriot financial crisis saw Bitcoin prices hit around $260 and then it would fall down to $50. A year later, it would breach the $1000 mark. All in all, the price of Bitcoins can be very volatile as it depends largely on the economics of a certain market and the happenings surrounding it. In other words, if there is a situation for buyers to collect Bitcoins, the price will surely increase.

As with any form of credible investment methods, there will be negative concerns. One of them claimed that it was somehow a Ponzi scheme. However, many has disputed this claiming that Ponzi Scheme is one which takes fraud while Bitcoins do not. This was then further validated by the World Bank and The Swiss Federal Council that Bitcoins are not Ponzi Scheme. Some has even claimed that Bitcoins was a scheme that works around a Pyramid scheme. That too has been dispelled and verified.

3D production of meatless rib-eye and plans are in place now for raw sashimi. Are you on-board?

Cultivate meat is known also as cultured meat. Basically, it is a scientific approach which is a type of cellular agriculture where meat is produced

Cloud of Luster Wedding Chapel Himeji, Japan – Getting married don’t come any better than this

This looks every bit like the place anyone would want to get married in. The Cloud of Luster Wedding Chapel is the work of Tetsuya