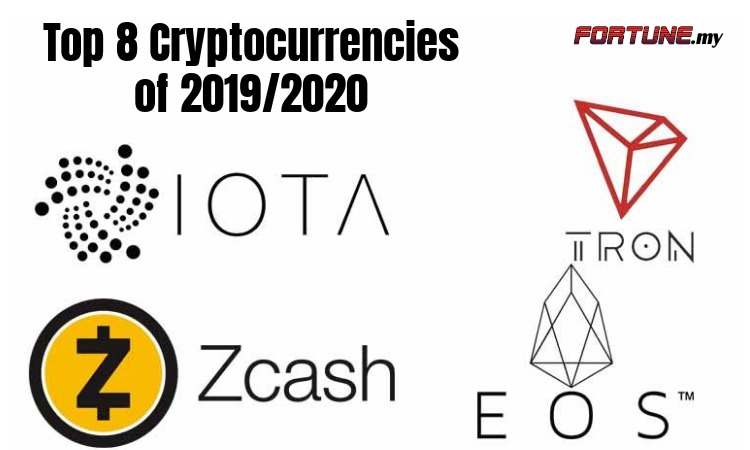 Cryptocurrencies have already taken the world by storm, more notably in the money markets. At one point, Bitcoin experienced up to 1000% increase but that would happen maybe once in a blue moon. However, this does not mean other cryptocurrencies won’t have that. In fact, with this market, anything is possible (which means it could go down as well).

What is your cryptocurrency game plan?

The most possible game plan for anyone investing in cryptocurrencies would be to buy Bitcoins or Ethereum as they are the most established and possibly most stable. However, there are always other alternative options which might grow your money to a level you can accept. Take note that each year, there are changes in this volatile market which means there are certain cryptocurrencies which have very good potential of growth. For 2019, below are the top ones that you should consider.

You could consider investing in EOS as it is currently one of the best bet in terms of the platform as compared to Ethereum. While Ethereum uses the Solidity language, EOS does not. In other words, users of EOS do not need to have any technical knowledge to trade and will have access to all the tools and services on this platform. Furthermore, no mining is required as the coin is produced and elected through a community-based platform.

If you haven’t already known, Ripple is currently the second biggest cryptocurrency after Bitcoin. This is calculated based on its market capitalization and is quite different as compared to Bitcoin. Basically, Ripple is more suitable for financial firms and not so much for individuals. What it does is that Ripple helps to provide a quick and cheaper alternative when making cross-border payments. This has driven corporate investors like Google to support Ripple and maintains as one of the best performing cryptocurrencies this year.

Another cryptocurrency you could consider buying would be Tron or TRX. This is the company that bought over the file-sharing platform BitTorrent which will move into more decentralized torrenting methods that are safe and secure. This technology will give Tron the leverage to share files better and it is among the numbered few ERC20 that entered MainNet where it has already recorded more than 300,000 accounts to date. If you do not have a lot of budgets to work with, Tron might be a good one to start.

Litecoin is among the 10 best cryptocurrencies in terms of market cap that has already breached USD1.4 billion. Known as LTC , it is one of the major cryptocurrencies on Coinbase where it does not need as many miners to show their support for SegWit to activate as compared to Bitcoin. This remains as one of the few very potential cryptocurrencies although its price is quite volatile.

If you are all about convenience, then IOTA would be your ideal cryptocurrency. Designed for the IoT (Internet of Things), IOTA is great because it is fully scalable with not many procedures. Besides that, IOTA is a fully decentralized platform which means it is a lot more stable. After all, it is an also modular and no fees are charged by the users.

Known also as BAT, this is one platform that brought together tech specialists across the globe and is catered for content creators, publishers, the audience as well as advertisers. How it works is that BAT currency can be used by the users to donate to content creators while they can earn rewards through various initiatives. This cryptocurrency is seen as one of the fastest growing ones in 2019 and that is why it is on this list.

Zcash would be the perfect cryptocurrency to use if you want your transactions to be private and not like others. When you invest in Zcash, your coins will grow when the darknet grows. This means that staying private would be ideal for you. Hence, Zcash might not necessarily be for purchases. After all, it has already been called as among the coins with good potential by Coinbase. It could later be used to store value, very much like Bitcoin. In the global ratings, Zcash is among the top 20 in the latest records. 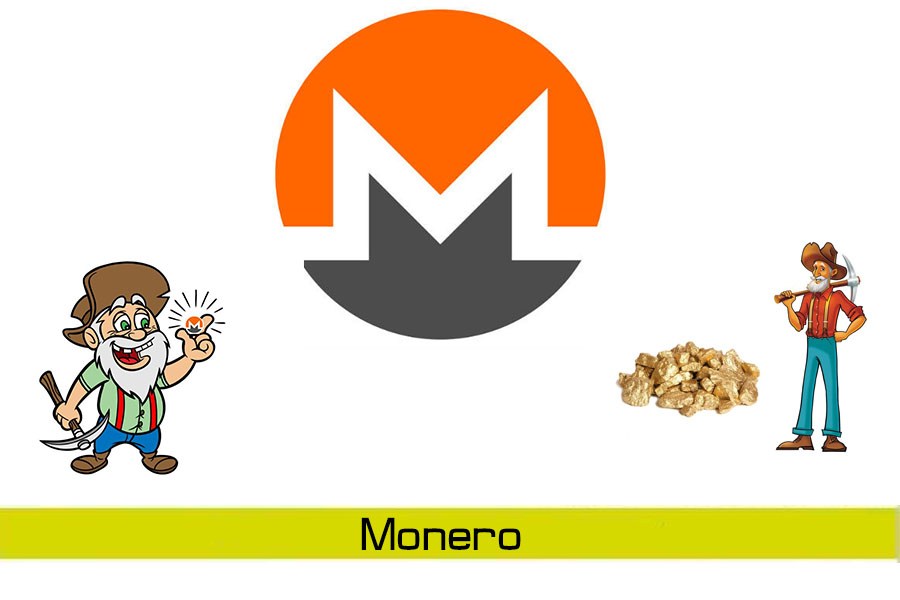 Monero is used in the darknet platform, very much like Zcash. Using ring signatures and stealth addresses, it allows transactions to remain private using its thought-through transaction system. Based on its decentralization and privacy principles, Monero draws very strong support from the community. Besides that, Monero uses a mining algorithm which is far better while it has a very adaptive when it comes to block size.