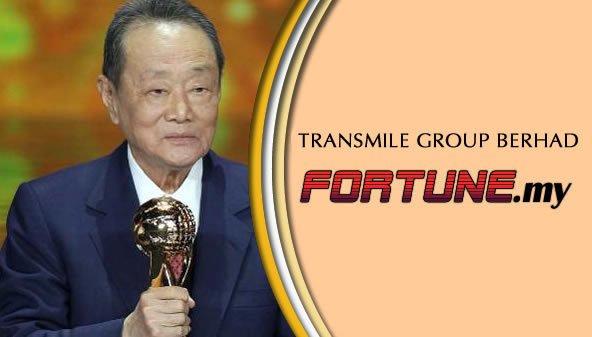 Transmile Group is one of the companies operated under the Kuok Brothers Sdn Bhd group, which is led by its chairman Robert Kuok Hock Nien, the richest man in Malaysia. Transmile is a scheduled all-cargo airline company which started its air service in 1993 where a year later, it became a one aircraft operation that offered services mainly for the national postal and courier company Pos Malaysia Berhad. This is where Transmile was responsible for delivering express mail and parcels between West and East Malaysia and today, it is still very much the primary business.

Transmile has been embroiled in controversy once when its chairman Tun Dr Ling Liong Sik when he was the chairman of the company had overstated its revenue by RM530million. This took place for the financial years of 2005 and 2006 when Transmile reported that they incurred pre-tax losses of RM126million and RM77million for 2006 and 2007 but the real figures were actually RM207million and RM120 million. This caused problems for its main customer POS Malaysia as it owned some 15.3% in the company. This was at a time when Ling was the Transport Minister and he eventually quit active politics and is currently being charged for fraud in the PKFZ (Port Klang Free Zone) scandal.