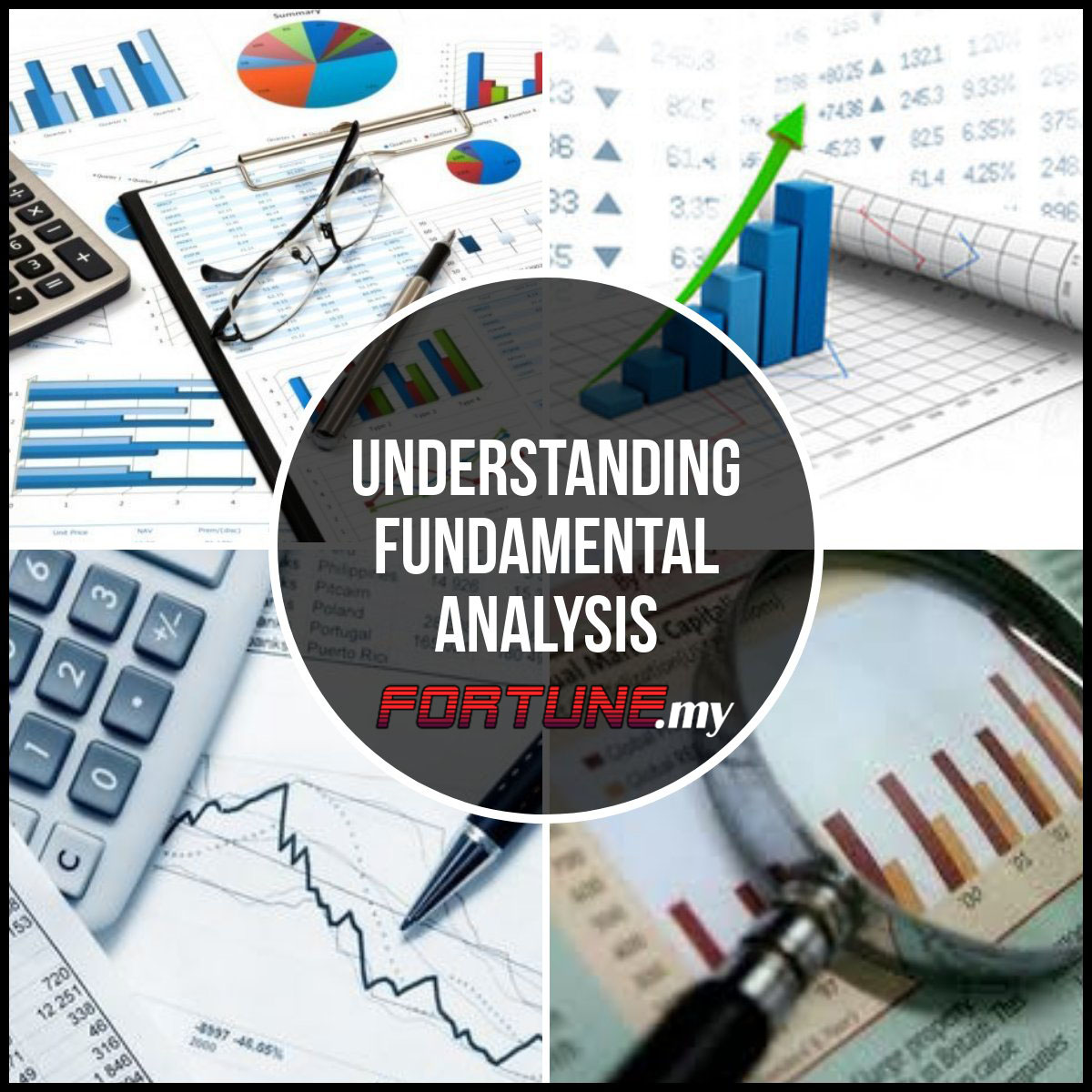 In investment, the main word you must be concerned with would be prices. 2 major factors will determine currency prices in any country namely political and economic changes. Traders usually collect sufficient information on political stability within the country because that would determine if their investments are safe.

The latest economic policies introduced by government, growth rates, unemployment rates and inflation from various news sources are major areas that must be considered. Bear in mind that Forex is different from the stock market as no one is capable of controlling currency prices (even though some consider that the market is purely based on supply and demand).

But perhaps, the most significant factors are interest rates as well as the potential of economy to grow significantly based on:

Normally, traders are required to observe closely on weekly and monthly indicators or reports released by government. The reports contain information such as consumer price index (CPI), interest rates, producer price index (PPI) and international trades that will influence the currency prices.

A country’s economic health can be predicted via such information. Policy makers usually released reports on PPI (indicates price changes by domestic producers for the output) while CPI calculates price changes in goods and services in the same region or district for particular period. Interest rates are also important as it will either reinforce or deteriorate the currency. This helps you to gauge the direction of where the currency is heading to.

Stock market investors are bound to sell off their portfolios if the interest rates increased. As a result, when investors or shareholders in particular organization sell off their holdings, it could lead to uproar in the market and hence, causes instability in the economy.

Here are some common practices that adopts fundamental studies effectively in Forex trading strategies – keep a close eye on the news sources 24/7 as slight changes in the market indicates currency changes and remember to have an economic calendar in hand to keep track of the events and weekly reports released by policy makers.

How does Fundamental Analysis works?

The term fundamental is used here because it is the most basic and forms the groundwork for any currency. As the currency of the country is directly linked to the economy, you need to be concerned with how the country is performing. As mentioned, this comes from reports of the political landscape of the country and any important events that might be taking place.

There is no way to quantify what makes fundamental data because it is up to you to judge which news or event might affect your currency’s price. To define this practice, it is studying the factors that can predict or forecast the price movement of the currencies you are interested it. You cannot master this overnight. In fact, there is no way to learn this from books because it requires a lot of practice, analysis and to some extent, intuition.

What about fundamental data?

Fundamental data can come in many types. When you carry out fundamental analysis, you want to predict how the currency will react because of a trigger. This could be a new law released by the government about housing and property development or it can be a change in the monetary policy by the Central Bank of Malaysia because they will all alter the economic landscape of the country, if not the surrounding region. When such things happen and new policies are implemented, investors and speculators will take note which will then govern their next course of actions.

What about still waters?

There are situations when no major events occur and yet significant changes are happening. This is when anticipation becomes prominent. Such incidents will drive the market to a frenzy because they come from a small action that eventually snowballed. That is when you will have to take note and make your own judgment and analysis.

One of the most common actions you must consider when it comes to Forex trading is to be aware of announcements in any changes in interest rates. One of the popular practices is that currency pairs will tend to move about 100 pips before such announcements are made. If you have done such an analysis, then you need to move courageously with your intuition.

In fundamental analysis, economic indicators make up an integral part. They should form the basis of your study in the market. As such, reading charts and graphs is not only important but absolutely crucial. This forms the basis of how you anticipate and predict the price of your trade.