Why Web 3.0 Will Change the Current State of the Attention Economy Drastically 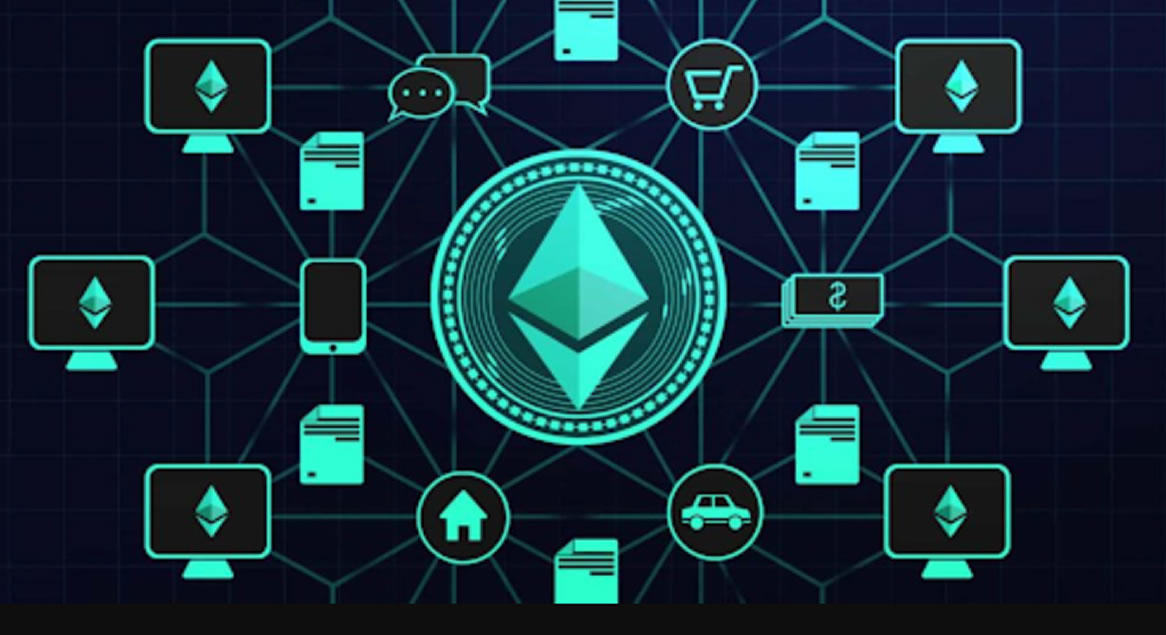 Is the current attention economy fair? No, not really. Can it be changed? Yes, it can, and Web 3.0 is already offering some solutions.

In general, people don’t realize that their attention and content are a force and an asset. They are unaware that they are participating in the attention economy each time they post on social media or like an influencer’s photo on Instagram. The reason for it is probably that they don’t get any tangible rewards for doing so. Enthusiasts behind Web 3.0 have been thinking and talking about this problem for a while now. Is the current attention economy fair? No, not really. Can it be changed? Yes, it can, and Web 3.0 is already offering some solutions.

The many faults of the attention economy

Currently, the main problem with the internet is that it’s centralized, which means Web 2.0 is controlled by a limited number of huge tech corporations called BigTech. Companies like Apple, Meta (Facebook, Instagram), Google, TikTok and Twitter create walled gardens — ecosystems they fully keep hold of. Owners of such ecosystems can change rules for users at their discretion and collect their data to monetize it with targeted ads. This status quo of Web 2.0 is seen by many as problematic. When speaking about issues of Web 2.0 in terms of the attention economy, Web 3.0 evangelists usually mean the following:

The exploitation of consumer data and content: Internet users used to believe that free search engines and social networks were the products, but in today’s attention economy, more and more people realize that their data is the product. It’s a known fact that tech giants track and gather our data to sell it to advertisers. Every time we post something on Facebook or Twitter, we produce valuable information that can be used by these companies to generate billions of dollars of revenue.

Karen Gregory, a scholar from the City College of New York, once said: “Big data, like Soylent Green, is made of people.” She made a reference to the dystopian American film, Soylent Green, where people were secretly used to produce food out of them for the society living on the edge of extinction due to a huge ecological catastrophe. The comparison may sound harsh, but in our capitalistic world with constantly growing inequality, the fact that enormously rich and powerful corporations utilize what users produce (which is data) to make billions of dollars and don’t share it with others sounds unfair to many.

Moreover, social media platforms treat our content as their property. They can delete anything you post, no matter how much effort you’ve put into that piece of content. In fact, in the current attention economy, no author can get the monetization they deserve, because they are paid for posts on social media only when there’s a brand that sponsors them. Meanwhile, it’s the creators who produce value, not tech corporations. Social media platforms mean nothing without the content that people would want to pay attention to, and it exists because there are users that make it.

The issues with data protection: The truth is that we almost never know how social media platforms are handling our data. The worst thing is that they often don’t protect it enough, which leads to user data leaks. For instance, in 2021, hackers published online personal data of 533 million Facebook users. And it’s not the first time Mark Zuckerberg’s company has let its users down like this. In 2019, Facebook was fined for selling users’ personal information to the political consulting company Cambridge Analytica, which was responsible for Donald Trump’s election campaign that made him president.

The incapacity of paying for content model: There is this belief that if people don’t want their data to be appropriated by tech behemoths, they should pay for the content that they are used to getting for free. Unfortunately, it’s very likely that this strategy is not going to work out. First of all, your data may still be gathered even if you pay. Secondly, we are now living through a global economic crisis, which doesn’t leave a choice to pay for content for a lot of people. Honestly, setting off getting paid content with no ads against getting free content at the cost of seeing lots of ads seems like an obsolete conversation today.

The death of cookies: Cookies used to be one of the key components of the existing model of the attention economy and digital advertising. They are small bits of data that get placed on a user’s computer when he or she browses a website. They may be essential to the functioning of the website or tracking. The latter are harvesting the user’s data so that it can be exploited by advertisers.

However, recently, Google announced it would stop supporting these ad-tech cookies in its browser, Chrome, by the end of 2023. In March 2020, Apple claimed that it enabled its browser Safari with full blocking of such cookies. But even before that, internet users were already quite aware of cookies, and the idea of switching them off has been gaining popularity. So, advertisers have to look for new methods of interacting with the consumer anyway.

The metrics fraud: The success of digital advertising used to be measured by views and interactions, because advertisers want their campaigns to be seen and clicked. Big tech companies, like Youtube and Twitter, tend to boast about how many people watch promotional posts on their platforms. It was a hot race.

Once, though, it turned out that views and interactions could be easily faked with the help of malware, and sometimes the traffic consists of just bots, not human consumers. Of course, advertisers aren’t happy with that. Now they have even more reasons to be highly interested in finding alternative solutions for their ads to be seen.

The intrusiveness of targeted ads: It’s simply irritating how targeted ads can interrupt our interactions with content on social media. For instance, they can randomly pop up in the middle of a Youtube video or appear among the content we’ve chosen to follow on Instagram. It takes away the pleasure of consuming even high-quality content for users and devalues the effort put out by creators into their art.

The attention economy requires improvements, and Web 3.0 is capable of making them happen. In the foreseeable future, it will drastically change the interplay between consumers, advertisers and social media platforms. Web 3.0 will give power to the people. It may sound pompous, but it’s true.

How is that possible? Firstly, Web 3.0 will grant users ownership of their data, so you’ll be able to treat your data like it’s your property. Secondly, it will enable you to be paid for the work you are doing when making posts and giving likes on social media. Both options provide you with the opportunity to monetize the attention that you give and receive. The agreeable thing about Web 3.0 is that it’s all about honest ownership. If a piece of art can be an NFT with easily traceable ownership, your data can be too. If you own your data, you can monetize or offer it on your terms, knowing who is going to use it and how.

For instance, there is Permission, a tokenized Web 3.0 advertising platform that connects brands with consumers, with the latter getting crypto rewards for their data and engagement. There’s also Ocean Protocol, a marketplace where data can be sold in the form of NFTs and data tokens. Datacoup is another platform of its kind. It offers consumers cash, discounts and cryptocurrency in exchange for their personal data. Another example is Zedosh, an app that focuses on Gen Z and offers its users the opportunity to be paid for watching ads. There are many more services like that, and soon, people will be able to find the one and only offer that is most suitable for them.

Consequently, these fundamental changes in the attention economy will lead to the new era of the creator economy. In Web 3.0, there will be no need for artists, musicians and other content creators to turn to brands or tech corporations to sponsor their content as the only way to earn reasonable money, because they’ll be able to receive financial rewards directly from their fanbase through donations, merch sales and subscriptions. The awesome thing about it is that this system is democratic and inclusive, because it enables even newcomers and niche creators to monetize their work. Having such alternatives will help artists to be more selective in choosing brands they are going to collaborate with. Eventually, it will lead to influencers producing more honest and high-quality advertising, which will have more credibility for consumers.

Of course, it’s too early to forecast how exactly Web 3.0 will change the advertising industry and the attention economy. However, it’s a promising opportunity for people who care about their data to rebalance the attention economy and get their own fair share of it. It also changes the creator economy in a way that is beneficial for authors themselves as well as for their fans and brands that are eager to collaborate with influencers.

However, there are some challenges that participants in the new attention economy will face. For instance, now that Web 3.0 opportunities cannot be accessed by everybody, it’s still quite limited. There are also not very many platforms and services in Web 3.0. There will be more of them, but it’s difficult to predict how quickly it will progress. In any case, the Web 3.0 creator economy will eventually grow and attract more participants, and one day our children will make money doing things that we now do for free. Every day, they’ll be choosing whether they want to earn money by making content or by consuming it.